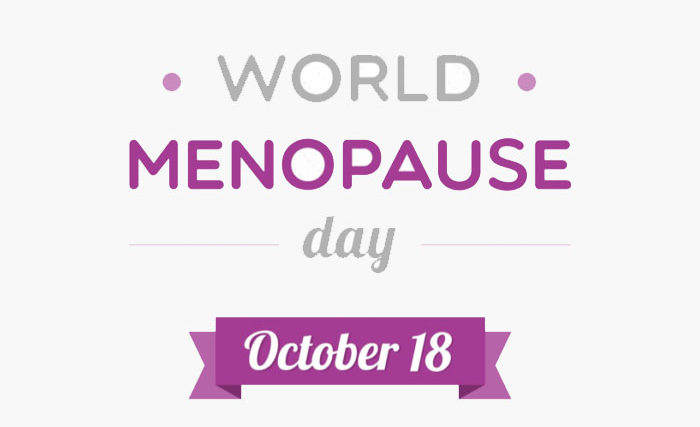 Three quarters of women say that the menopause caused them to change their life and over half say it had a negative impact on their lives.

Those are the headlines from a recent survey conducted by the British Menopause Society (BMS), released today to mark World Menopause Day.

The findings reveal the need for greater support for women experiencing the menopause across the UK. Almost half said they had hot flushes (46%), night sweats (37%) and low levels of energy (37%).

Despite this, a third of the women surveyed who were experiencing or who have experienced the menopause, hadn’t tried anything to reduce or prevent their symptoms.

The impact of this was revealed as having negative effects on most aspects of the women’s lives, with the online survey highlighting the following: –

The survey also revealed that the menopause remains a ‘taboo’ subject in the UK and something women and men don’t always feel comfortable talking about.

Nearly half of women (47%) surveyed who are in employment and who needed to take a day off because of the menopause said they wouldn’t feel comfortable disclosing the real reason to their employer or colleagues.

At home, 38% of partners surveyed said they feel helpless when it comes to supporting their partners through the menopause and a third said they often end up having arguments because they don’t understand what their partners are going through.

“Despite the average female life expectancy in the UK being 83 years, and many women living in the post-menopausal phase for half to one-third of their lives, the findings of the survey suggest that there are still many women who are choosing to go through the menopause without seeking support or treatment even when they are experiencing symptoms that are affecting all aspects of their lives, including their relationships.

“Sadly, many women are unaware of the impact their symptoms can have on their overall health and that small lifestyle and dietary changes can help improve their quality of life. Many with severe symptoms are also often confused about the benefits and risks of treatment options.

“We believe women need greater support and information to be able to cope with the impact of the menopause, and this incudes work, especially at a time when everyone, men and women included, are living longer. This is why the British Menopause Society has developed a range of resources and services to help women better understand their menopause symptoms and advice and treatments available.”

The National Institute of Health and Care Excellence (NICE) published a new guideline on the menopause diagnosis and management in November 2015.2 The guidance recommended that health care professionals should adopt an individualised approach at all stages of diagnosis, investigation and management of the menopause.

The guideline covered the treatment of symptoms with both drug and non-drug treatment options that help with physical and psychological symptoms. It also provided clarity on the benefits and risks of taking HRT (hormone replacement therapy).

Recognising the concerns of women and their need for support, advice and reassurance, the BMS has published its vision for menopause healthcare in the UK (http://journals.sagepub.com/doi/full/10.1177/2053369117717207).

The BMS has also published the first medical handbook to be made available post the NICE guidance – Management of the Menopause 6th edition – aimed at healthcare professionals. The handbook can be purchased on the BMS website: www.thebms.org.uk/publications/handbook. 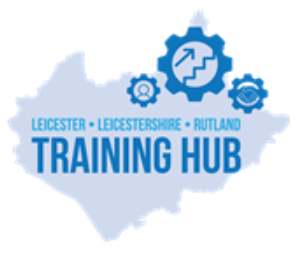